In a major blow to the Bangladesh team, Mohammad Saifuddin is ruled out of T20 World Cup due to back pain. Rubel Hossain will replace him in the squad 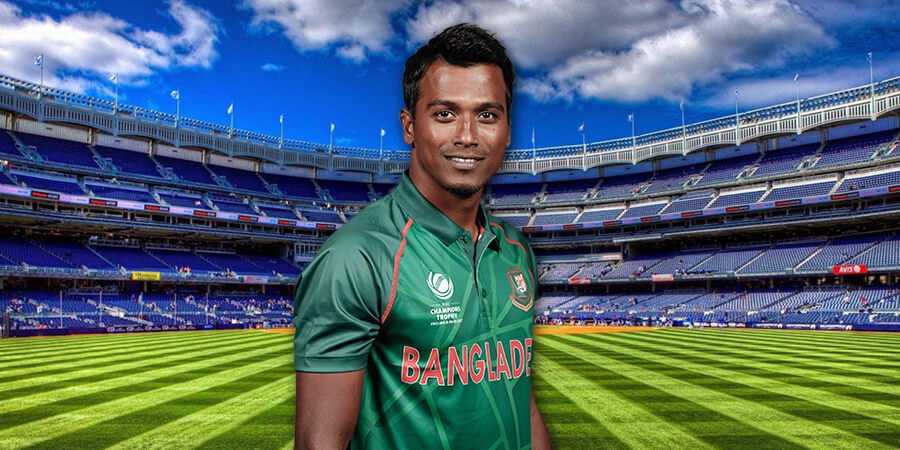 In a blow to an already struggling Bangladesh team, pacer Mohammad Saifuddin is diagnosed with a back pain and won’t be able to continue with the camp further in the T20 World Cup. Experienced pacer, Rubel Hossain will replace him in the coming matches. Saifuddin complained about the pain after the first Super-12 match against Sri Lanka, which Bangladesh lost by 5 wickets after putting up an appreciable target of 172.

The Committee has approved the required replacement for the Bangladesh team. Rubel Hossain is an experienced player and he is pretty good in the T20 format. In the 133 T20 matches he has played, Rubel took 165 wickets.

Saifuddin was looking in great form in this tournament and his departure will leave behind a huge void for the Bangladesh team. In the 3 group stage matches, he took 4 wickets and then took 1 wicket against Sri Lanka in the 1st Super-12 match.