Check team previews, squads, betting odds, predictions and everything you need to know about Finnish Premier League, starting from 01 Jun till 30st Aug 2020. 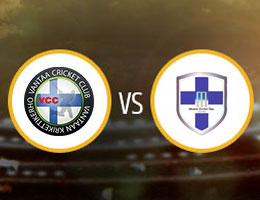 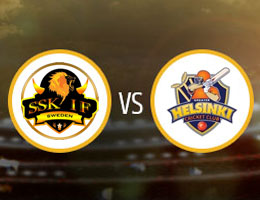 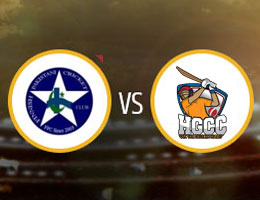 Finland is the latest cricketing outpost to suddenly find the eyes of the sporting world upon it, with the 2020 Finnish Premier League attracting global interest.

The tournament marks the start of the 2020 domestic season in Finland and sees eight teams go head-to-head in the T20 tournament between the start of June and the end of August.

Helsinki CC are the defending champions, having beaten Empire CC in last year’s final – a result which booked their place in the European Cricket League.

While they will have to wait until 2021 to play that tournament in La Manga, the wait for the new season of FPL action in Kerava to kick-off is over, however.

Read on for more on the teams and the tournament….

Eight teams will compete in the 2020 Finnish Premier League, led by defending champions Helsinki Cricket Club. They and last year’s runners-up, Empire CC, are among the favourites for the tournament.

Here are the eight teams in full:

The league phase will feature 56 matches in all, as each team plays the other four times over the course of the season.

The bulk of the matches will be played at the Kerava National Cricket Ground, with a few matches scheduled for Vantaa’s Tikkurila Cricket Ground too.

Following the league stage, the play-offs feature an eliminator for the teams finishing fourth and third and a qualifier for the top two teams.

The winner of the qualifier reaches the final, where they will face the winner of a second qualifier (contested by the eliminator winner and the first qualifier loser). The final is scheduled for August 30.

How to bet on the Finnish Premier League 2020

With little in the way of distractions, Betway and Bet365 are offering match markets on the Finnish Premier League.

You can bet on the winner of each match online, though there are currently no further odds on offer.

The Finnish teams are packed with quality all-rounders, who have all made their mark on this tournament before. As a result, there are plenty of players who could contribute with bat and ball to consider for your Dream 11 teams.

Top players to select for your Dream 11 teams during the Finnish Premier League 2020 include:

The Finnish Premier League is to be broadcast live on YouTube by the European Cricket Network, or via their website at http://www.ecn.cricket.

Helsinki CC proved too strong last season and with players like Ghulam Abbas Butt still in their ranks, they will be one of the teams to beat again this season.

Empire CC fell at the final hurdle, but they too have a strong team and are packed with all-round talent to prove their potential.

Last season’s finalists, with the core of those teams retained, look the favourites to reach the same stage again. 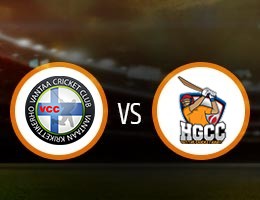 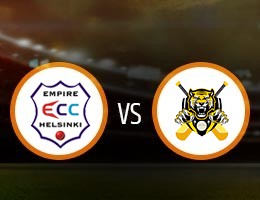 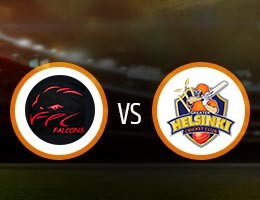