New Zealand will host Bangladesh from February 13 till March 20 for three one-day internationals and as many test matches. The ODI series will be played between February 13 and 20 across three different venues - McLean Park in Napier, Hagley Oval in Christchurch and University Oval in Dunedin. Ahead of the ODIs, Bangladesh are scheduled to play a 50-over practice match against New Zealand XI on February 10. There will also be a two-day practice match between these two teams from February 23 before the test series kicks off from February 28 at the Seddon Park in Hamilton. The Basin Reserve in Wellington and the Hagley Oval will host the second and third test respectively.

New Zealand have won three, drawn one and lost two of their last six bilateral ODI series. They suffered a 1-4 defeat at the hands of India in the recent five-match series at home. Prior to that, however, the Kiwis had whitewashed Sri Lanka 3-0. New Zealand have shown impressive test form of late, winning six of their previous seven series. They have won their last four test series in a row and three of those were played at home. The hosts beat Sri Lanka 1-0 in their most recent test series.

Bangladesh have named 15-member squads for the upcoming ODI and test series against New Zealand. Batsman Sabbir Rahman's six-month ban from international cricket has been reduced and so he makes his return to the team's ODI set-up. The visitors have also included uncapped off-spinner Nayeem Hasan as cover for Mehidy Hasan. Bangladesh's test squad sees the return of fast bowler Abu Jayed while Soumya Sarkar and Ariful Haque have been ignored. Paceman Taskin Ahmed has been ruled out of the entire tour with an ankle injury and he has been replaced by Shafiul Islam and uncapped Ebadat Hossain in the ODI and test squads respectively.

Bangladesh have won their last three bilateral ODI series - two at home and one away. Their previous ODI series came against the West Indies at home last year in December. It was a series of three matches which the hosts ended up winning 2-1. In tests, however, Bangladesh have managed to win just one of their past thirteen series. They registered a 2-0 clean sweep over the West Indies in their last test series which was played at home last year in November-December.

Bangladesh's batting on this tour will rely primarily on the likes of Tamim Iqbal, Mushfiqur Rahim, Shakib Al Hasan, Mahmudullah  and Soumya Sarkar. Tamim and Mahmudullah were the team's leading run-scorers against the West Indies in the ODI and test series respectively. Mehidy Hasan finished as the best bowler in both the series with 6 wickets in the ODIs and 15 in tests. While the off-spinner will be the key man for Bangladesh with the ball, Mustafizur Rahman, Shakib Al Hasan, Taijul Islam and Mashrafe Mortaza will be the other bowlers to watch out for.

New Zealand are ranked fourth while Bangladesh are seventh in the ICC ODI rankings. The visitors have never won an ODI series in New Zealand. The two countries have played three ODI series against each other in New Zealand in the past and the hosts have swept each of those. Bangladesh have been improving as a limited-overs side but beating the Kiwis in their own den is going to be a tough challenge for them which is why we are backing the hosts to win the ODI series.

The gap between the two teams is even wider in the test format. While New Zealand are fourth in the ICC test rankings, Bangladesh find themselves languishing at the ninth position. Bangladesh have never won a test series against New Zealand. The two teams have faced each other in seven test series and the best result that Bangladesh have managed in those is a drawn series at home in 2013. The tourists faced a 0-2 defeat the last time they played a test series in New Zealand in January 2017 and we feel they will struggle once again in these conditions, especially with the bat.

Final Verdict: Back New Zealand to win the ODI and test series. 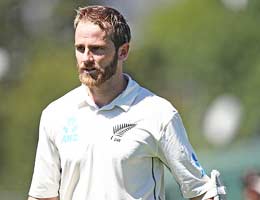 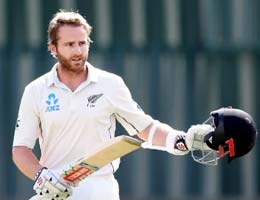 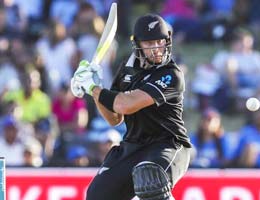 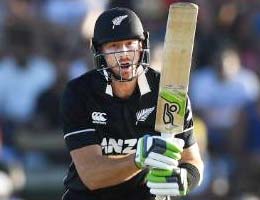 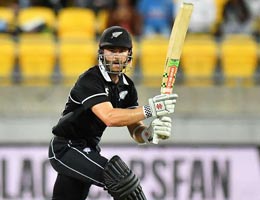