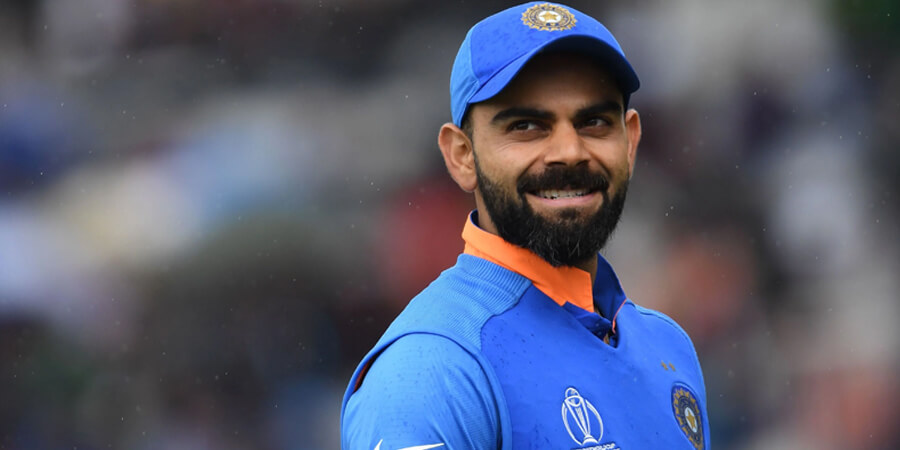 After serving for 4 years as the full-time T20I captain of the Indian team, Virat Kohli has decided to step down from the leadership duties after captaining the team for the last time in the upcoming ICC Men’s T20 World Cup. Kohli announced the update through his social media yesterday.

The announcement from Kohli came 8 days after the BCCI (Board of Control for Cricket in India) revealed the Indian squad selection for the T20 World Cup.

Kohli took the decision citing the workload pressure of handling the skipper position for three formats for a few years now. He said that he will continue to captain the Tests and ODIs.

Although there hasn’t been any official news from the BCCI regarding the next T20I captain, we can see the possibility of the current Vice-captain Rohit Sharma to lead the team after the T20 World Cup. Rohit Sharma has captained the Indian T20I team in 19 matches and won 15 out of them. Other than that, Rohit Sharma is also the most successful captain in the biggest cricket league IPL, as, under his captaincy, Mumbai Indians has managed to win 5 IPL trophies.

We will see Kohli and Indian team taking over other teams in the T20 World Cup which is set to commence on 17th October, 2021 but before that, Kohli will be seen captaining his IPL team Royal Challengers Bangalore in the upcoming second half of the IPl 2021 this month. RCB is currently sitting at the No.3 spot on the points table and will surely look forward to winning their first IPL trophy.

We believe that it is a positive decision from Virat Kohli to step down as we have seen in quite a few international teams that they apply this mantra for team’s success in all formats. For example, we have seen Joe Root handling England’s Test team leadership and Eoin Morgan taking care of the white-ball matches.