Former India U19 skipper, Unmukt Chand will be the First Indian player to play in Big Bash League (BBL)

BBL team Melbourne Renegades signed Unmukt Chand for the 2021-22 season, making him the first Indian player ever to play BBL. 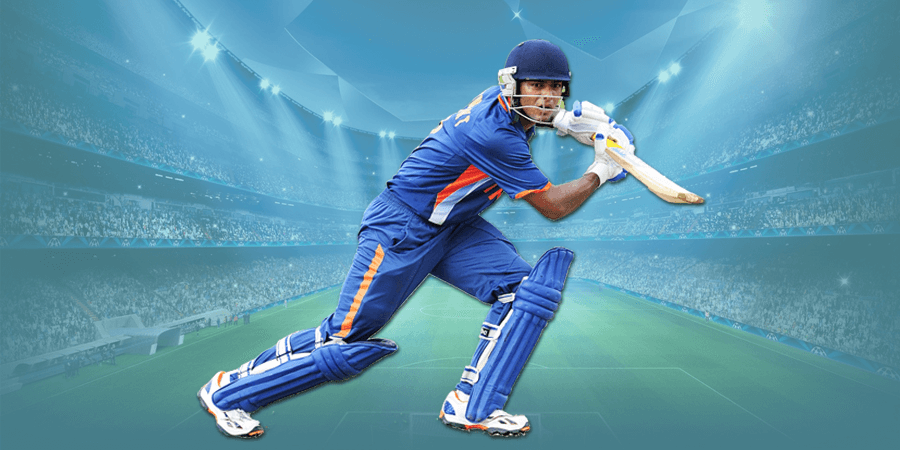 India U-19 World Cup winning captain, Unmukt Chand is signed by the Big Bash League franchise Melbourne Renegades for the upcoming 2021-22 season. With this development, Chand became the first Indian cricketer to play in the BBL league in the men’s version as Women’s Big Bash League has witnessed the inclusion of players from India before.

The upcoming BBL 2021-22 season is scheduled to commence on 5th December, 2021. Melbourne Stars have won the tournament once and they are quite successful in the league history so far.

On his inclusion in the BBL, Chand said, “I've loved watching the Big Bash and players around the world coming in. It's a great platform and I always wanted to play there. I'm really looking forward to in the coming years that I can make a name for myself and hopefully win championships for the teams I play for.”

Unmukt Chand is a top-order batsman and he has been part of the Indian team as well. In the domestic circuit, Unmukt Chand has represented Delhi and Uttarakhand. He was a part of the Delhi Capitals ( Delhi Daredevils before) squad in the IPL. He got out of form which resulted in the teams dropping him from the playing 11.

In order to proceed further out of the Indian cricket circuit to make his potential worth, Chand retired in August 2021 and went to the United States and he played Minor Super League there where he led the team Silicon Valley to victory.