Ahead of the Semi-Final, England faced a mighty blow as Jason Roy & Tymal Mills are ruled out of the T20 World Cup

England to face difficulties for the semi-final as in-form batsman Jason Roy and left-arm fast bowler Tymal Mills are ruled out of the T20 World Cup 2021. 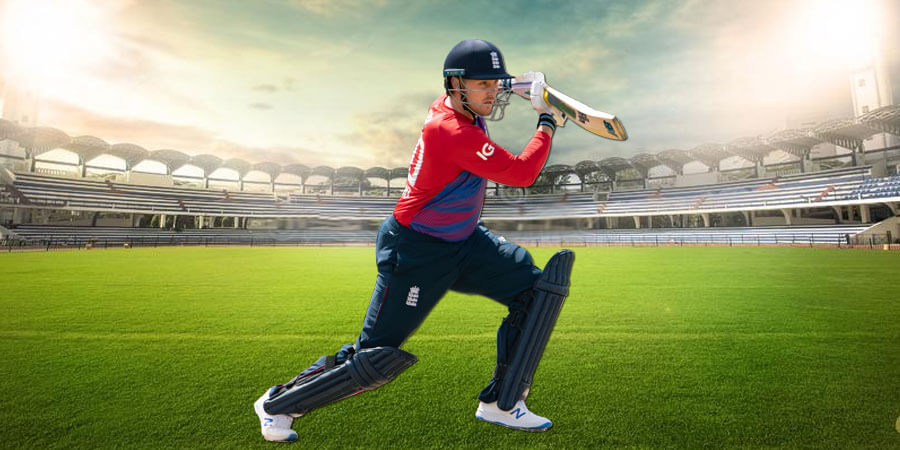 In a disappointing turn of events, England in-form players Jason Roy and Tymal Mills won’t be able to continue to play in the T20 World Cup 2021 due to their injuries sustained during the Super -12 round matches.

England opener Jason Roy injured his calf during England’s last match of Super-12 against South Africa which the latter won by 10 runs. After the match finished, we saw Roy walking with the help of crutches, coming out to congratulate South African players for the win.

England has replaced Roy with the batsman James Vince but it is speculated that they might add Sam Billings to their next playing 11 and use him in the middle-order. Jason Roy was in good form in the tournament so far and he was a part of the playing 11 in all the matches that England played.

On the other hand, pacer Tymal Mills has injured his right hamstring during the match against Sri Lanka. Mills was also having a good tournament so far where he grabbed 4 wickets in 4 matches with an economy of 8. England has called in left-arm seamer Reece Topley to replace Mills but we are not sure if he will be a part of the playing 11 in the 1st semi-final against New Zealand. Tom Curran has a better chance of making it to the playing 11.