Aussie Test Captain Tim Paine steps Down from the position, amid off-field controversy

ust ahead of the Ashes series, Australian Test Captain Tim Paine has stepped down from the Captaincy due to some off-field controversy with a co-worker 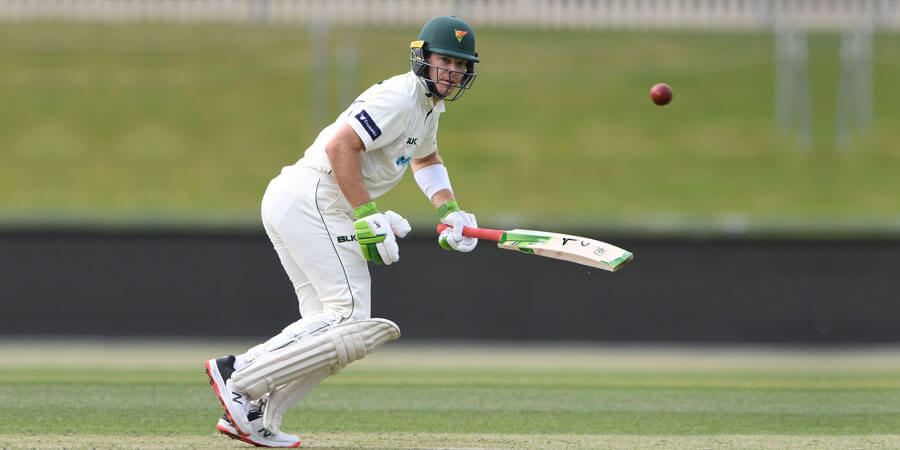 In a fresh development from the Australian cricketing world, Tim Paine has decided to step down from the position of Test captaincy after he was found amid a 2017 controversy with a female co-worker at Cricket Tasmania. Paine himself announced his decision stating that his move to step down as captain is in the best interests of his family and Australian cricket.

The Australian Cricket Board has accepted Paine’s resignation and a hunt for the new captain has started as the Ashes is approaching in less than a month and Australian cricket would not want to lose their positive streak after winning the T20 World Cup 2021. Although he has stepped down from the leadership duties, he has made himself available for the upcoming Ashes.

Accepting his decision, the Australian Cricket Board said, “Despite the mistake he made, Tim has been an exceptional leader since his appointment and the Board thanks him for his distinguished service. Tim will continue to be available for selection in the Test team through the Ashes summer."