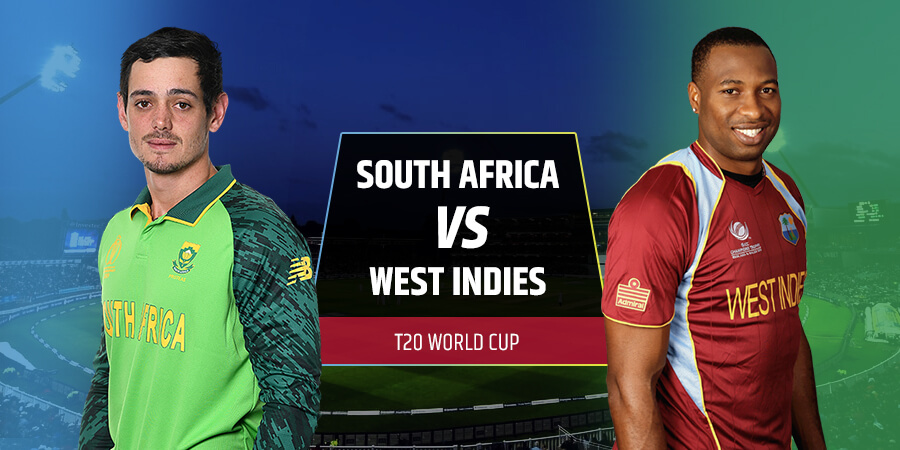 South Africa and West Indies will face each other for the Match 18th of the ICC T20 World Cup 2021.

South Africa and West Indies are up for their 2nd challenge in this year’s T20 World Cup. Both the teams are coming from the losses from the first match which makes this match quite important for both the teams as a 2nd loss can hamper their chances of reaching the semi-finals.

The West Indies squad hasn’t looked in good touch since the warm-up matches. They lost to Pakistan and Afghanistan in warm-up matches and then lost to England in their first match of the super-12 stage. They have to pull themselves up really hard to get back on track. West Indies is the most successful team in the T20 World Cups as they have won two trophies.

South African players look in great form right now. The way they clinched the warm-up match against Pakistan displayed their positive intent in this tournament. However, they lost to Australia in their first super-12 match but it was a close contest. They will surely look forward to striking back. South Africa has one of the best bowling attacks among all the teams.