With Hardik Pandya not able to ball, India has replaced Axar Patel with Shardul Thakur for the T20 World Cup Squad. 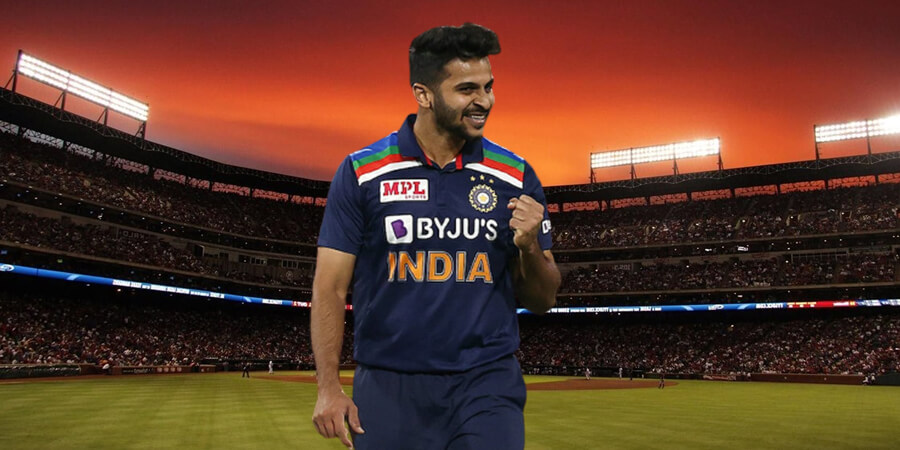 As the ICC T20 World Cup is around the corner, the teams are busy making the final changes to their squads. In the latest development, Indian team selectors have replaced spinner all-rounder Axar Patel with the pacer all-rounder Shardul Thakur in the 15-man squad for the T20 World Cup. Patel will take Thakur’s place in the standby players list along with Deepak Chahar and Shreyas Iyer.

As evident from the on-going second leg of the IPL 2021, Hardik Pandya doesn’t seem fit to execute bowling in the upcoming T20 World Cup. So, Shardul Thakur might become a replacement for Hardik Pandya in the playing eleven for the Indian team squad.

Thakur has been in tremendous form since the time he had helped India to win the final Test match of the series against Australia in their home ground. After that, he was in the Chennai Super Kings squad and helped the team to reach the finals of this year’s IPL, taking 18 wickets.

Thakur played his last T20I against England this year. He has taken 31 wickets in the total 22 matches he played.