Sam Curran ruled out of IPL 2021 and T20 World Cup due to back injury. Brother Tom Curran will replace him. 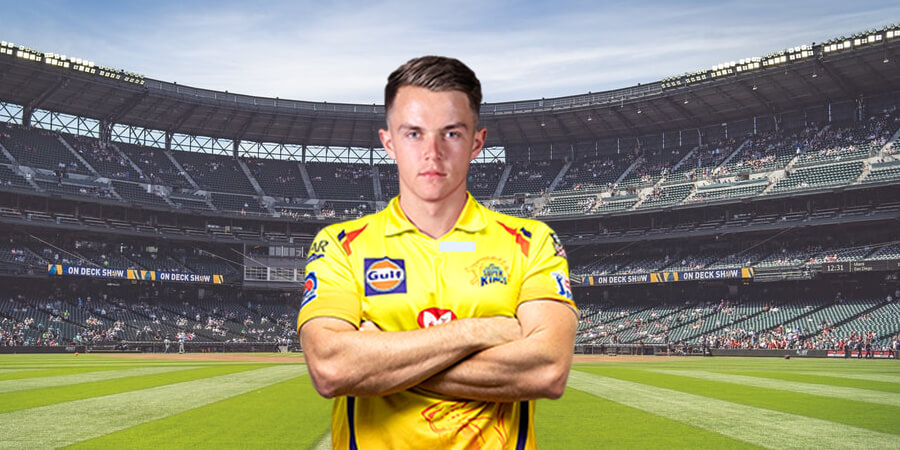 England all-rounder Sam Curran is ruled out of the IPL 2021 and the upcoming ICC Men’s T20 World Cup, which is scheduled to start this month. Curran is having a lower-back injury and he has to leave the Chennai Super Kings squad in the middle of the on-going IPL 2021, which is almost in its final stage now with CSK being a part of play-offs.

It is a major blow for the England T20I squad as all the teams are preparing themselves for the T20 World Cup and all-rounders are an important asset for any team. England looked confident to include Sam Curran in the playing eleven after star all-rounder Ben Stokes was unavailable for an indefinite period.

As a replacement of Sam Curran, England has added his brother Tom Curran to the squad and another player Reece Topley is included in the travelling reserve.

Sam Curran complained of back pain after the IPL clash against Rajasthan Royals after which it was diagnosed as an injury. Curran was also struggling with his form in the CSK clan. He did not come out to bat in the match and gave off 55 runs in 4 overs while bowling.

In a statement released by England Cricket Board, they said, “Results of the scan revealed the injury. He will fly back to the UK in the next couple of days and will have further scans and a full review later this week from the ECB’s medical team.”

Although Curran got little disappointed with the injury, he has expressed his support for the CSK side to clinch the trophy. He said, “The boys are playing really good cricket. I want to be supporting them from where I am the next few days. Once it's all sunk in, I'll definitely be supporting the team, and I'm sure they can go all the way and lift the trophy"