Pak-NZ series called off due to security concerns 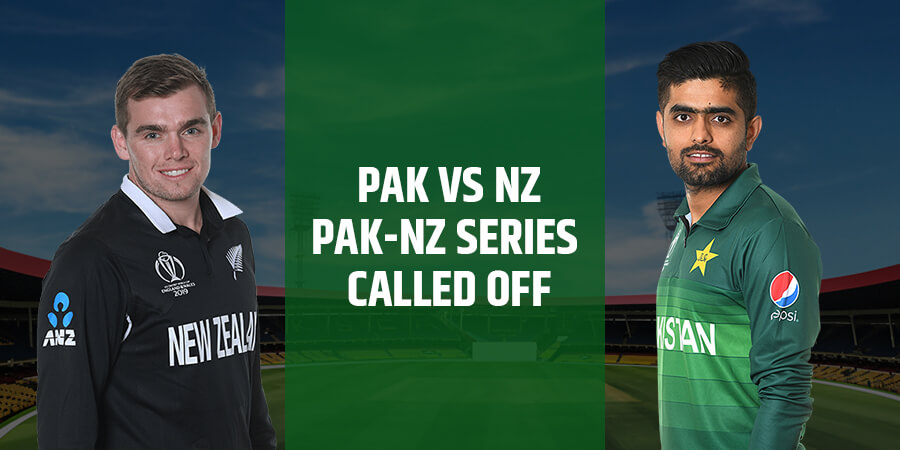 In a surprising turn of events, the New Zealand Cricket decided to call-off the Pakistan - New Zealand series just minutes before the first ODI match was set to kick-off between the two teams at the Rawalpindi Cricket Stadium. NZC cites security reasons behind calling the series off. New Zealand was visiting Pakistan after 18 years and the series was scheduled for 3 ODIs and 5 T20Is. New Zealand Cricket said that they have received intelligence reports about security threats which is why they landed upon the decision to call their players back. They also stated that the arrangements are being made to get their team back to the home country. In their clarification, Pakistan Cricket Board said that foolproof security arrangements were made for the complete security of the New Zealand team, just like other visiting teams. The NZC chief executive said that it is not possible to continue the series after the intelligence reports. He appreciated PCB for being wonderful hosts, but regarded players’ safety as their priority. PCB’s new chief, Ramiz Raja, is certainly unhappy with NZC’s decision and said that NZC will hear from them at the ICC (International Cricket Council).