Marlon Samuels is charged by the ICC anti-corruption unit

The West Indies hero of T20 World Cup finals 2012 and 2016, Marlon Samuels has been charged under ICC’s Anti-Corruption Unit. 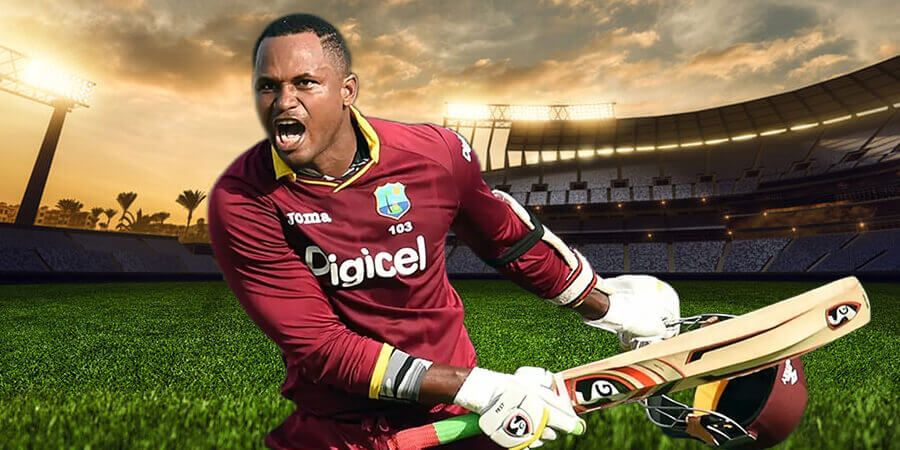 In the latest update, West Indies batsman Marlon Samuels has been charged by the ICC’s Anti-Corruption unit with four counts of breaches on the behalf of Emirates Cricket Board. The charges are related to the Abu Dhabi T10 league which was conducted by the ECB in 2019.

The four charges under which Samuels has been charged are:

ICC has granted Samuels 14 days to respond to these charges after which they will take the necessary action if he fails to give satisfactory clarification for his actions.

Cricket West Indies issued a statement to reply to the charges. They said “While CWI has yet to receive detailed information relating to this ICC investigation, CWI remains firm in denouncing any such activities within the sport, and fully supports the ICC Anti-Corruption Unit in their efforts to rid the sport of all corruption."