Nic Maddinson will take over the captaincy for Melbourne Renegades after Aaron Finch steps down from the position, for BBL 2021 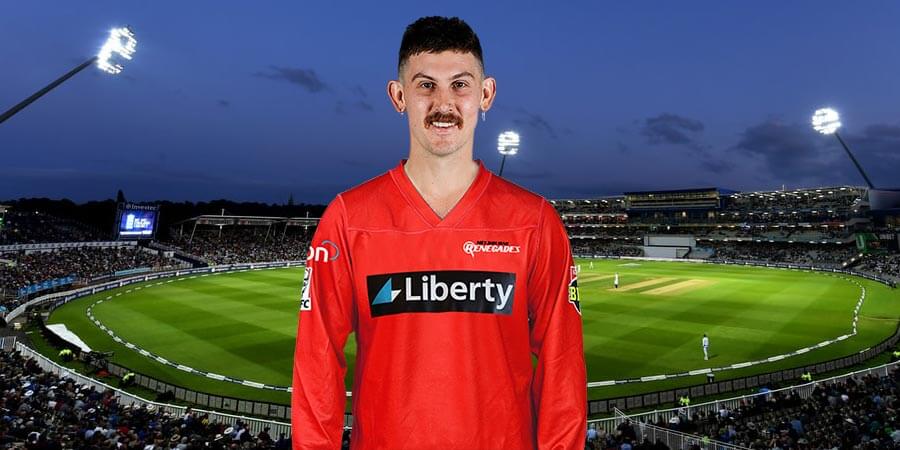 The T20 World Cup 2021 winning captain Aaron Finch has decided to step down from the leadership duties of his Big Bash League (BBL) team Melbourne Renegades. Finch has captained the Renegades for 9 seasons which is quite a long time and he was doing it alongside the full-time Australian white-ball captaincy. His stepping down move is speculated to be the result of the hectic international schedule.

On the development, Finch said, “That was a really easy one, to be honest. Captaining this side has been an enormous privilege for the last nine seasons. With a busy schedule leading into this T20 World Cup and a new young family, the time was right for me to hand over the reins from a captaincy perspective.”

This will be the first season for Maddinson with the Renegades, having moved from Melbourne Stars. It is also the third BBL team that Maddinson will represent, having started his career with Sydney Sixers. Finch said he would like to give all the help to Maddinson to ensure a smooth transition.

Maddinson has been part of various T20 leagues including IPL and CPL. In the T20 format, Maddinson has played 123 matches and scored 2193 runs with a strike rate of 124.