West Indies pacer Obed McCoy injured his shin after match against England, Jason Holder to replace him in the T20 World Cup squad 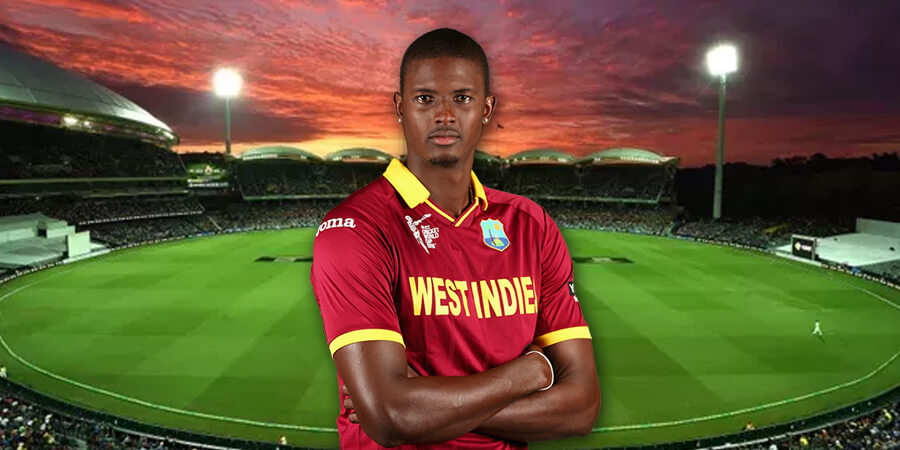 West Indies team, who is currently struggling in the ICC T20 World Cup is going to replace Obed McCoy with Jason Holder. McCoy is diagnosed with an injured right shin.

McCoy was a part of the playing 11 in the first Super-12 match against England which West Indies lost. West Indies is still struggling with their form in the tournament and they were one of the favorites to win the trophy because of their previous T20 World Cup records.

The International Cricket Council has approved the replacement for the West Indies team. Holder was a part of the reserves in the WI squad and he was in UAE only along with the camp. He is set to join the playing 11 team for the next match against Bangladesh on 29th October, 2021.

West Indies has lost their first two Super-12 matches and they need to back themselves up for the next match to stay alive in the tournament.

Former West Indies skipper and all-rounder, Jason Holder has played 154 T20 matches in which he took 134 wickets and scored 1361 runs. Holder looked in good form in the 2nd leg of the IPL 2021 and West Indies will expect him to continue in that form.