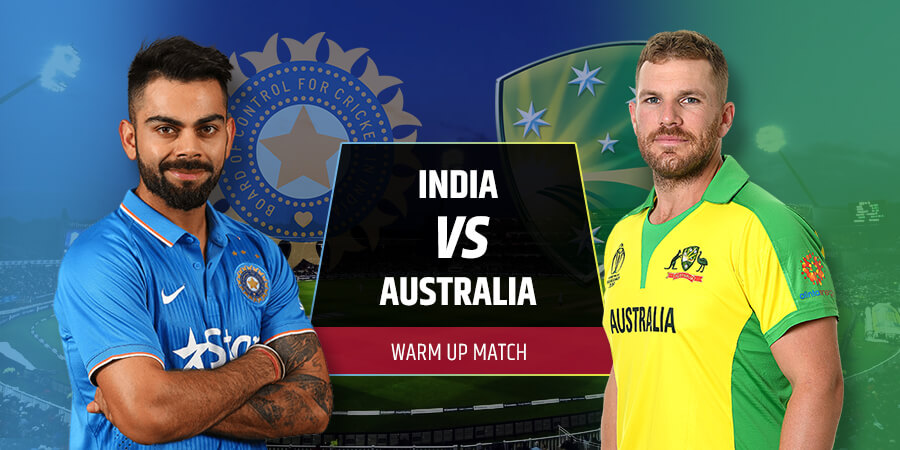 The warm-up match between India and Australia is set to take place on 20th October at ICC Academy Ground in Dubai. The match is scheduled to commence at 03:30 PM IST, 10:00 GMT and 02:00 PM GMT.

India and Australia will face each other in the warm-up game before the super-12 matches begin on 23rd October. This is the 2nd practice match for both the teams.

Australia defeated New Zealand by 3 wickets in the first warm-up match on 18th October. It was a close contest and the credit goes to the Aussie tailenders who grabbed the match at the end. They won with only one ball remaining. Josh Inglis smashed two boundaries off 2 balls and won the match in the final over.

The Indian team looked really confident in the 1st warm-up game. England batting first put up a target of 188 on the scoreboard which gave them high hopes of winning the match. But the Indian batting line-up was in great form and chased the target with 7 wickets and 1 over remaining. The opening pair KL Rahul and Ishan Kishan produced excellent innings.

As both the teams are coming from a win, today’s contest will be quite interesting. The result will definitely boost up the morale of the players before going into the main matches. Australia will start their super-12 journey against South Africa on 23rd October while India will play their first match against Pakistan on 24th October.