After New Zealand, Now England has also pulled out of Pakistan tour which was set to take place next month. 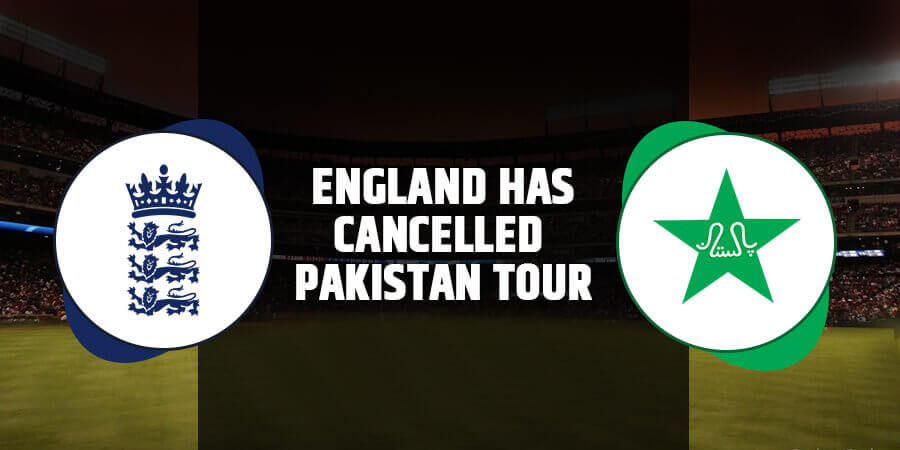 Three days after New Zealand cancelled their Pakistan tour just minutes before the first ODI, England has now pulled out of the Pakistan tour which was scheduled to take place in October. The tour was scheduled for both Men’s and Women’s matches between England and Pakistan.

After New Zealand’s cancellation of the trip due to safety concerns, it was becoming evident that other international teams might also cancel their Pakistan tours. The England Cricket Board came to this decision in their meeting over the weekend. The tour consisted of two T20Is for Men and 3 ODIs for Women.

In their announcement, the ECB said, “The mental and physical well-being of our players and support staff remains our highest priority and this is even more critical given the times we are currently living in. We know there are increasing concerns about travelling to the region and believe that going ahead will add further pressure to a playing group. We believe that touring under these conditions will not be ideal preparation for the ICC Men’s T20 World Cup, where performing well remains a top priority for 2021.”

The ECB has appreciated Pakistan Cricket Board’s efforts to make all the required arrangements for the tour and worked hard to bring back the presence of international cricket to Pakistan who have been playing their home matches in the UAE. The ECB also apologized for their actions and said that Pakistan should emphasise on the main series between England and Pakistan which is scheduled for 2022.