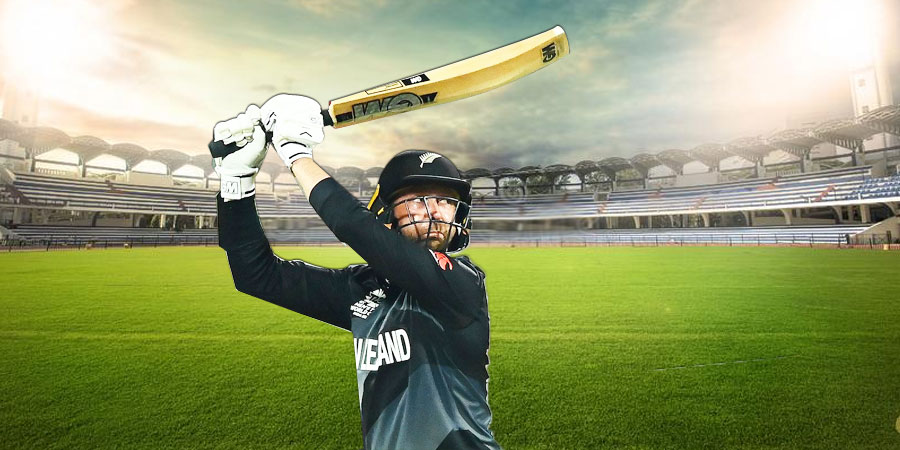 New Zealand seems to be in trouble as the in-form wicket-keeper batsman Devon Conway has been ruled out of the T20 World Cup final and the upcoming New Zealand T20I series against India, due to hand injury. Conway injured his hand during the semifinal match against England. After getting stumped, Conway struck his bat with his hand in anger and injured his hand.

Tim Seifert is speculated to replace him in the playing 11 for the final match of the T20 World Cup against Australia on 14th November, 2021 in Dubai.

New Zealand has put up an amazing performance in the semi-final and chased a target of 167 to kick-out the tournament favourite England. They have reached a final of the T20 World Cup for the first time and currently, it is the most in-form team in all formats as they won the World Test Championship early this year and were in the finals of the ICC World Cup 2019 as well.

As far as the replacement is concerned, Tim Seifert is a wicket-keeper batsman and has played 129 T20 matches in which he has scored 2470 runs. Out of 129 T20 matches, Seifert has been a part of 36 T20Is for New Zealand. He is an amazing hitter of the white-ball and a quality T20 batsman.

On Conway’s exclusion from the team, head coach Gary Stead said, “He's absolutely gutted to be ruled out like this at this time, Devon is hugely passionate about playing for the Blackcaps and no one is more disappointed at the moment than he is - so we're really trying to rally around him.”

In the T20 World Cup 2021, Conway was part of the playing 11 for 6 matches and he scored 129 runs. His absence certainly will be a big void to fill, especially at this hour of the need in the final match.