CSK all-rounder Sam Curran leaving IPL due to back injury, Dominic Drakes roped in to replace him 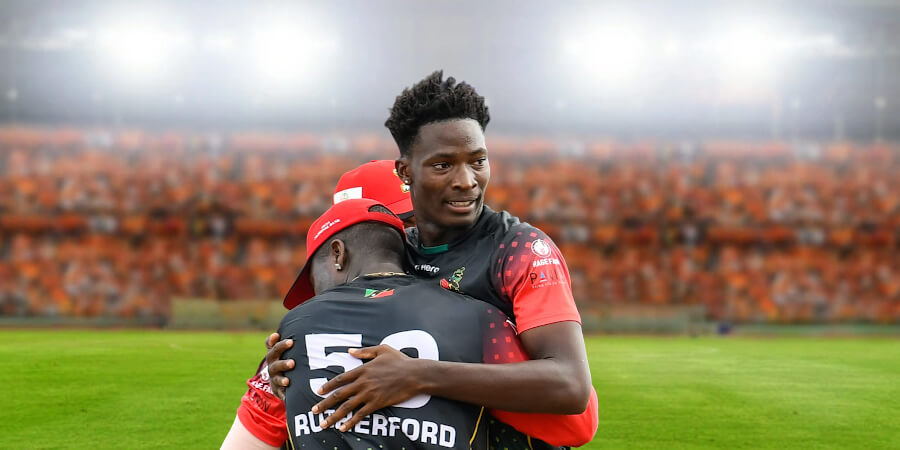 After all-rounder Sam Curran was diagnosed with a lower-back injury, Chennai Super Kings brought in Barbadian bowler Dominic Drakes to replace him. Curran is also bound to miss the upcoming T20 World Cup which will start this month.

Curran was seen struggling with his form lately in the second half of the IPL 2021. The tournament is in its final stage now with CSK in the play-offs. For the T20 World Cup, England has replaced Sam Curran with his brother Tom Curran.

As far as his CSK replacement is concerned, the 23 year-old Dominic Drakes is a young talented T20 player and we have witnessed his skills in the recent CPL edition. He was a part of the St. Kitts & Nevis Patriots squad who won the CPL trophy this year. Drakes took 16 wickets this season and it is the fourth highest overall in the CPL history. Good thing for CSK that Drakes was already in the UAE as a net bowler. Drakes is the son of former West Indies right-arm pacer Vasbert Drakes.

Drakes emerged as the Man of the Match of the CPL 2021 Final match where he scored 48* runs off 24 balls and helped his team to clinch the trophy for the first time.