After serving the Gloucestershire club for 4 years, Chris Dent decided to step down from the Captain position. 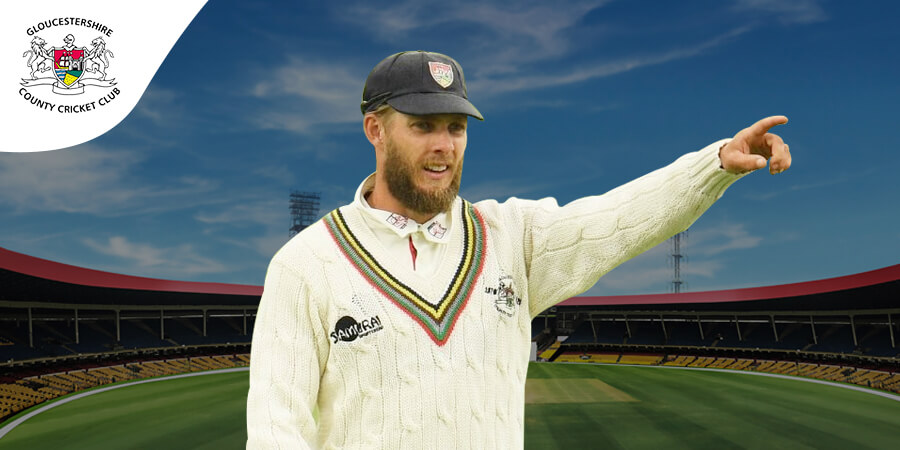 The skipper and the opening batsman of the England county team, Gloucestershire, Chris Dent has decided to step down from the captaincy position. Dent has been serving as the captain of the team since 2018 after Gareth Roderick handed him the leadership duties.

To lead the Gloucestershire team in the Final Championship fixture of the season, James Bracey, team’s vice-captain will be taking the captaincy. The match will take place next week.

As far as Dent’s first class records are concerned, he has been a brilliant batsman in 158 matches, he has scored a whopping 9689 runs and has a highest score of 268. He is considered as one of the most reliable opening batsmen in the county circuit.

In his announcement, Chris Dent said that he feels this is the right time for him to step down from the captaincy and he feels honored to captain the club. He also mentioned that he is proud of what the club has achieved in the last four years.