Pakistani star batsman and the current T20I skipper, Babar Azam has reached another milestone by completing 7000 T20 runs, faster than Gayle and Kohli. 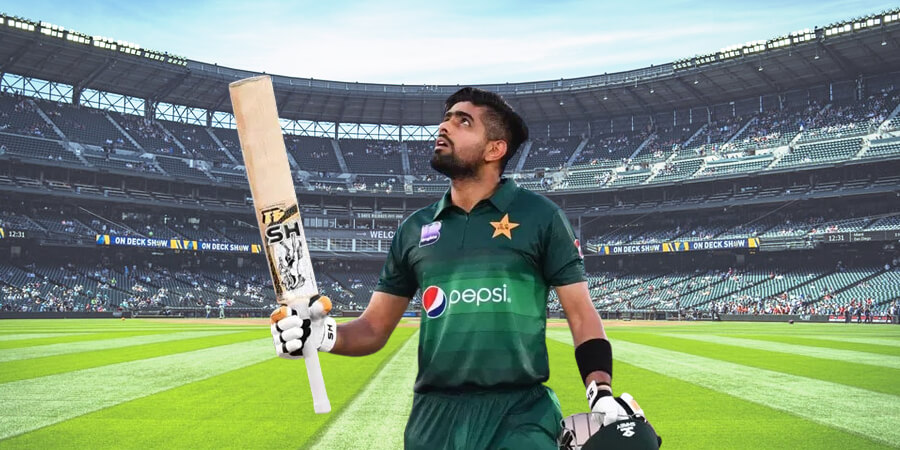 Babar Azam has reached the milestone during Pakistan’s National T20 Cup where he scored 56 runs to help his side, Central Punjab defeat Southern Punjab by 7 wickets. Babar Azam is currently the top batsman in the Pakistan national team, which is why he was handed over the T20I captaincy duties in 2020. He is all set to lead Pakistan squad in the upcoming ICC T20 World Cup, which is set to commence later this month. Pakistan will face India on 24th October, 2021, in their first encounter of the T20 World Cup.

Babar Azam has been dominating the T20 batting stage for a while now. He has been sitting on the No.2 spot in the ICC T20I rankings for a long time. Azam, who started off by showing his skills in T20 format became a top batsman in the ODI format as well. He is presently the No.1 ODI batsman in the ICC rankings.

Babar Azam has been achieving a lot of records in such a small span of time. Along with beating this record, he also became the third Pakistani to reach 7000 runs in T20, after Shoab Malik and Mohammad Hafeez.